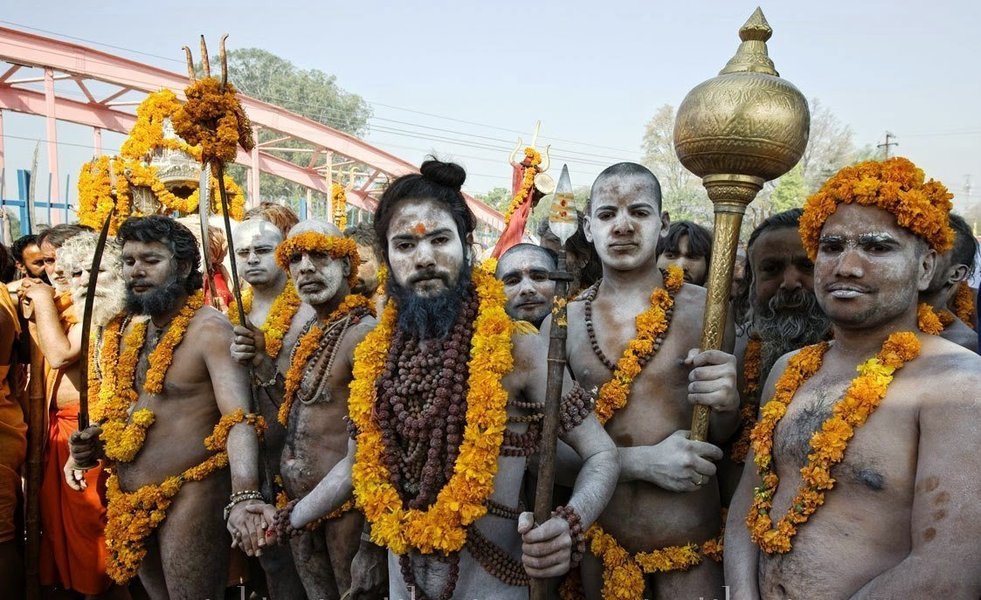 Since ages, millions of devotees from distant corners of the world assemble to have a holy gathering every 6 years at various sacred places. This holy gathering is often popularly known as the Ardh Kumbh Mela. It is believed that these sacred placed were blessed by the drops of an elixir. The Kumbh Mela is one of the largest holy gatherings of Hindu devotees in which the pilgrims take a dip in the sacred water of river Ganga in Haridwar, at the confluence of river Yamuna, Ganga, and Saraswati in Devprayag, at river Shipra in Ujjain, and river Godavari in Nashik. People from different walks of life assemble to be a part of this majestic event to attain divinity.

According to ancient Hindu mythology, Deva and Asuras once had a continuous war. In order to cease the endless fight, they agreed on churning the milky ocean and equally dividing the spills. Numerous gifts, as well as deadly poison, came out of the ocean. The churning continued until a pot of elixir came out of the sea after 12 days and 12 nights. While the Devas and Asuras were fighting for the possession of the Amrit Kalash, a few drops fell at the four sacred places now known as Prayag, Ujjain, Nasik, and Haridwar. Kumbh Mela is conducted at these sacred places to be blessed by the divinity sanctified by the sacred elixir. Ardh Kumbh Mela is conducted every 6 years at the four places.

Ardh Kumbh Mela is organized in Haridwar every six years when the astronomical position of the sun, as well as other astronomical figures, are favourable. It is believed that the water of the rivers at the four sacred places becomes charged with eternal divine powers during favourable planetary movements. Devotees from all over the world come to take a dip in the holy waters during Ardh Kumbh Mela in Haridwar and offer prayers to appease the Gods. They participate in bhajan, kirtan, and chat hymns at the river ghats. Be a part of the congregation of millions at the Ardh Kumbh Mela in Haridwar. Join the exhilaration and excitement and witness the strength of faith and devotion that brings millions at a single stage.

6 Nights 7 Days Available on request Varanasi Airport
Inclusions/Exclusions
What we'll give. What we won't 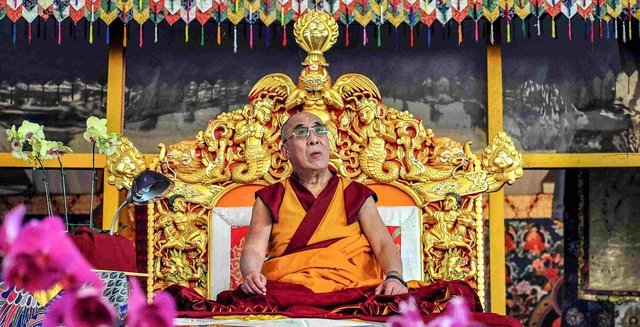