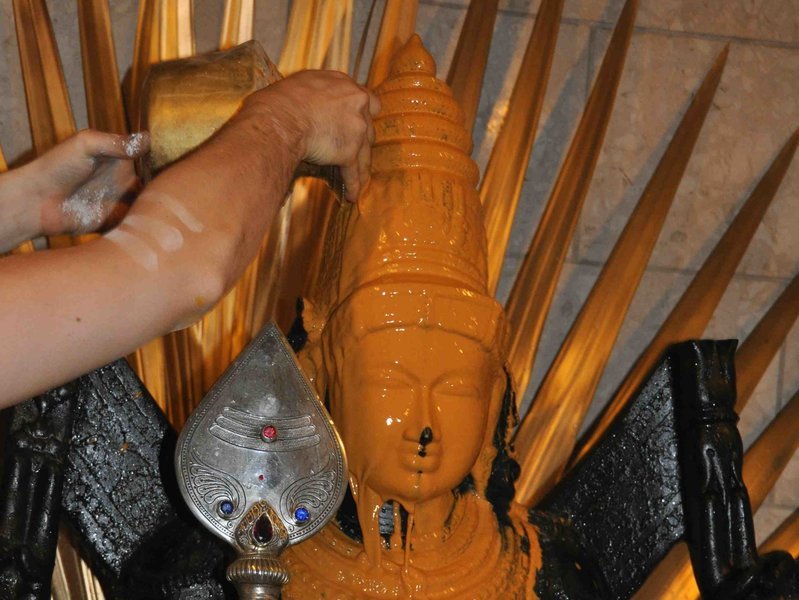 According to the sacred Skanda Purana, Devas were tortured by demon Soorapadman in the ancient times. They requested Lord Vishnu and Lord Brahma for help who, in turn, appointed Kamadeva to wake up Lord Shiva from his deep penance. Later, Lord Shiva gave birth to his son Kartikeya who killed Soorapadman to save the Devas. Lord Murga is depicted in the Southern literature as the god of war and love. Kartikeya married Deivayanai after winning the war at Tiruchendur and married Valli out of love. Lord Muruga is also depicted as the God of Kurinji or mountainous region.

5 Nights 6 Days Available on request Meenambakkam, Tamil Nadu
Inclusions/Exclusions
What we'll give. What we won't

Highlights
What makes this tour special
Itinerary
Day 1: A Lovely Evening At Tiruttani
Day 2: A Mesmerising Visit To The Swamimalai Temple
Day 3: Journey To Tiruchendur
Day 4: An Amazing Visit To Madurai
Day 5: Journey To Palani
Day 6: A Heartfelt Departure From Chennai 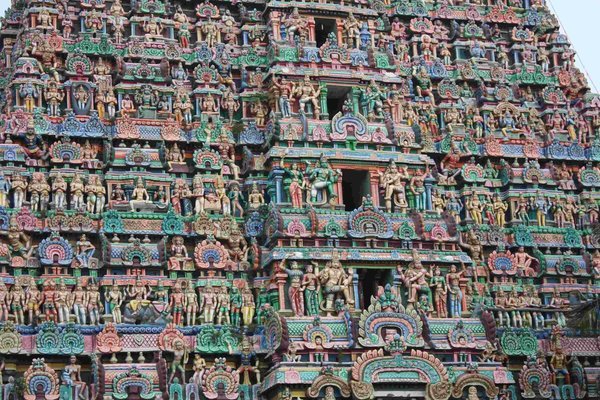 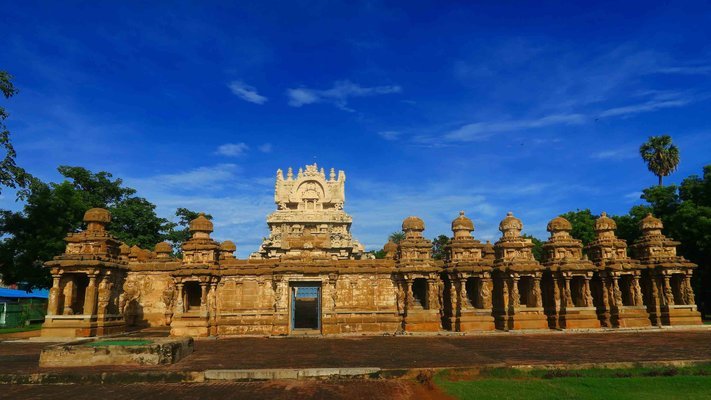 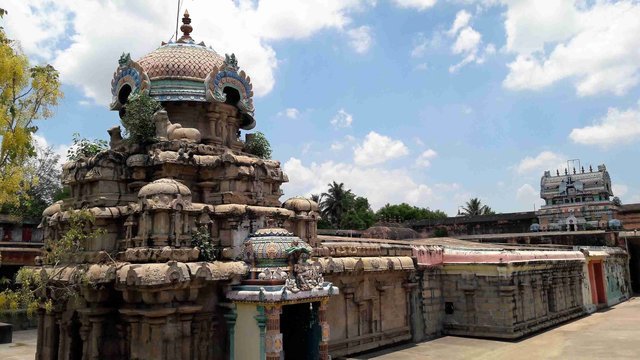