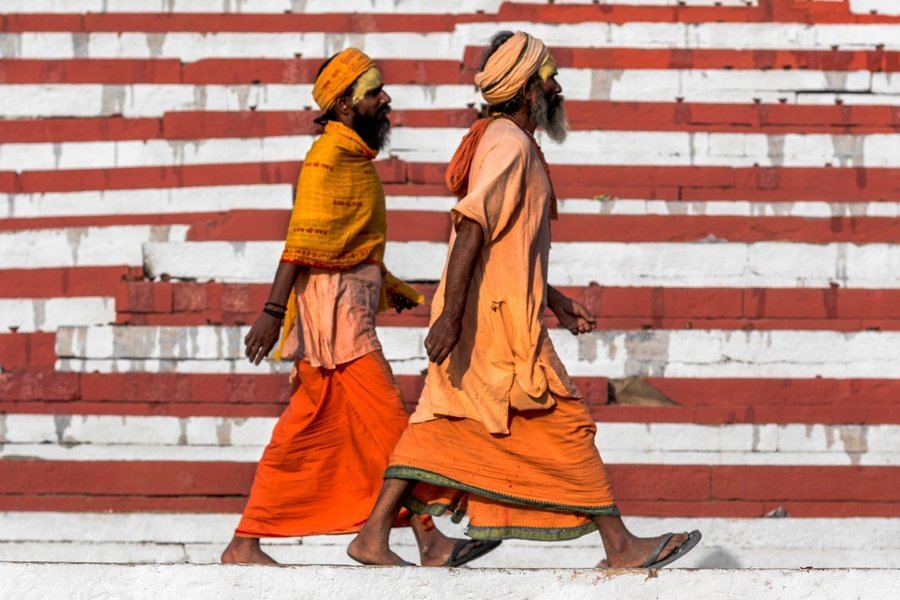 What makes a person take up a pilgrimage to hard-to-travel destinations and far-to-reach places? Is it devotion? Is it spirituality? Is it faith in the supreme that rules the universe? Or is it sheer curiosity to decipher the mythological legends associated with those places? Whatever be the reason, the spiritual destinations indeed hold a powerful aura that influences every soul and overpowers every human with a sense of spiritual awakening. Our Badrinath Yatra takes you on an enchanting journey of enlightenment to one of the most significant ancient Hindu temples.

Surrounded by splendid mountain peaks of Neelkanth and Nar-Narayan, Badrinath Dham is a small religious town located in Chamoli, Uttarakhand. It is a prime location of the famous Badrinath temple devoted to Lord Vishnu. Adorned with river Alaknanda on one side, Badrinath is a mesmerising spot with picturesque panorama. The place received its name because of the berry (Badri) trees growing abundantly in the area. According to an ancient legend, the area was visited by Lord Vishnu to meditate when he was rebuked by Narad for his engagement in worldly pleasures. The temple has a tall statue of Lord Vishnu carved in black stone to honour the deity. The temple also has various other legends and historical facts associated with it. Amidst the various myths and legends, Badrinath is a sacred shrine that invites many visitors throughout the year. Surrounded by snow-capped mountains, the pristine beauty and salubrious atmosphere of the place overwhelms every soul with tranquillity and spirituality.

Our Badrinath tour takes you to the sacred pilgrimage centre through the lofty hills and curvy cliffs of Himalayan heights. Feel a sense of elation and connection with the supreme power as you visit significant sacred spots in your tour to Badrinath.

4 Nights 5 Days Available on request New Delhi Aiport
Inclusions/Exclusions
What we'll give. What we won't 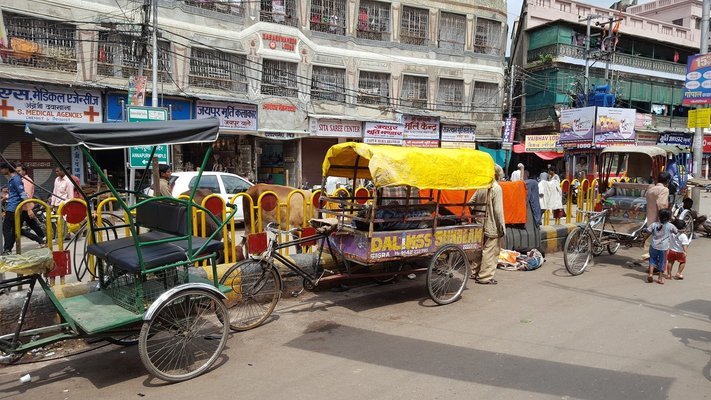