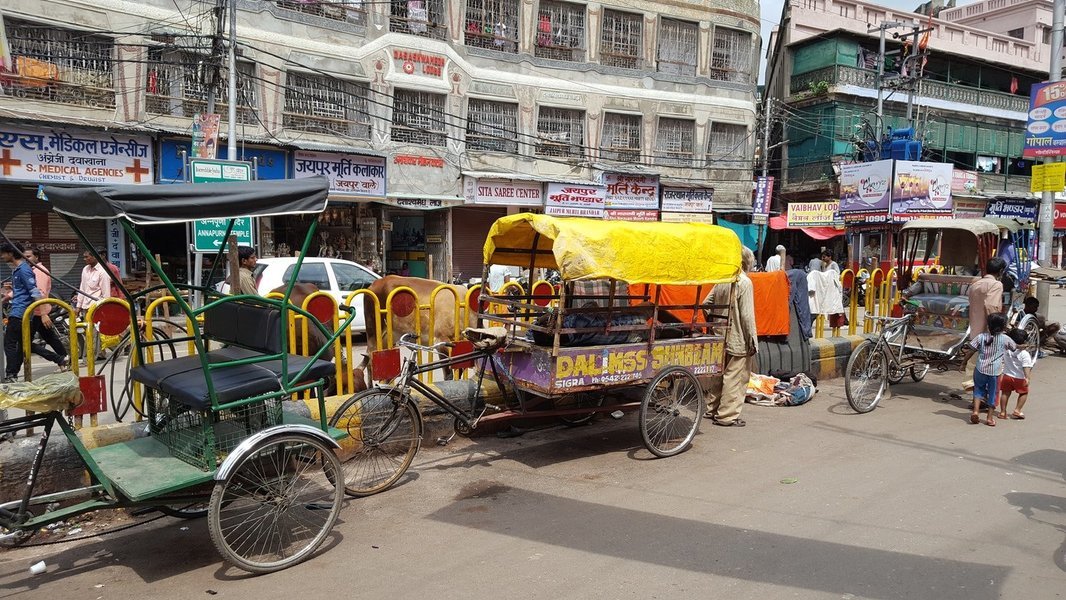 Hindu culture is so amazing and full of surprises that you can hardly get away from its magic. At some places, it reflects in the form of amazing anecdotes and mythological beliefs. At others, it shows up as astonishing rituals and religious practices. In some cases, it leaves its remarks in the form of historical marvels that telltale the epics of an ancient epoch. Our Varanasi Allahabad tour takes you on an enchanting journey through beautiful anecdotes, amazing spiritual practices, and impressive historical marvels.

Varanasi is a soulful city located on the banks of river Ganga, often known as the spiritual capital of the country. Varanasi invites many pilgrims throughout the year who come to the ghats of river Ganga to wash away their sins and balance their Karmic accounts. Many visitors come to the Ganga ghat to cremate their family members and loved ones. According to Hindu mythology, a person who leaves his soul in the sacred city of Varanasi is believed to attain salvation and gets liberated from the cycle of birth and death. Every nook and corner of the city is filled with welcoming vibes, colourful sights, and astounding religious rituals. You can smell spirituality in the atmosphere of Varanasi.

Located at the confluence of river Ganga and river Yamuna, Allahabad is the oldest and the holiest city in Uttar Pradesh. Situated at the site of the ancient holy city of Prayag, Allahabad is religiously important as the cynosure of the Kumbh Mela held every year in the city and attended by thousands and millions of devotees from all over the world.

Embark on a journey of surprises, exhilaration, excitement, enlightenment, devotion, and salvation with our Varanasi Allahabad tour package.

3 Nights 4 Days Available on request Varanasi Airport
Inclusions/Exclusions
What we'll give. What we won't

Highlights
What makes this tour special
Itinerary
Day 1: An Incredible Evening In Varanasi
Day 2: A Mesmerising Tour of Varanasi
Day 3: Journey To Allahabad Via Sitamarhi
Day 4: A Heartfelt Departure From Varanasi 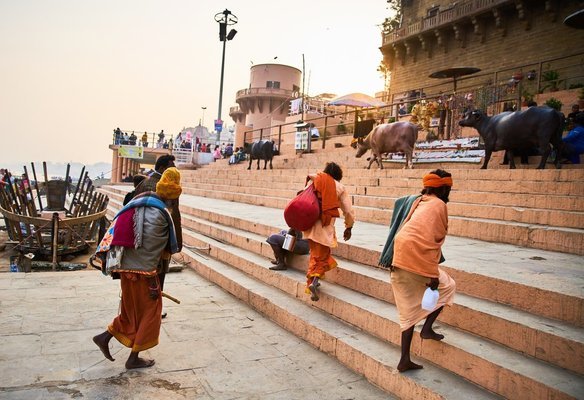